All schools in New York state are conducting remote learning through the end of the 2019-20 school year.

The Herkimer Central School Board of Education adopted a $25,175,000 budget proposal on May 11 that would sustain student programming without exceeding the tax cap, despite only minimal increases in state aid.

District residents will vote on the budget proposal via absentee ballot in June. A public hearing will be held at 6 p.m. May 27. The hearing is open to the public, and can be seen and heard via a livestream link, which will be posted to the district’s website prior to the hearing.

Spending plan is under the tax cap 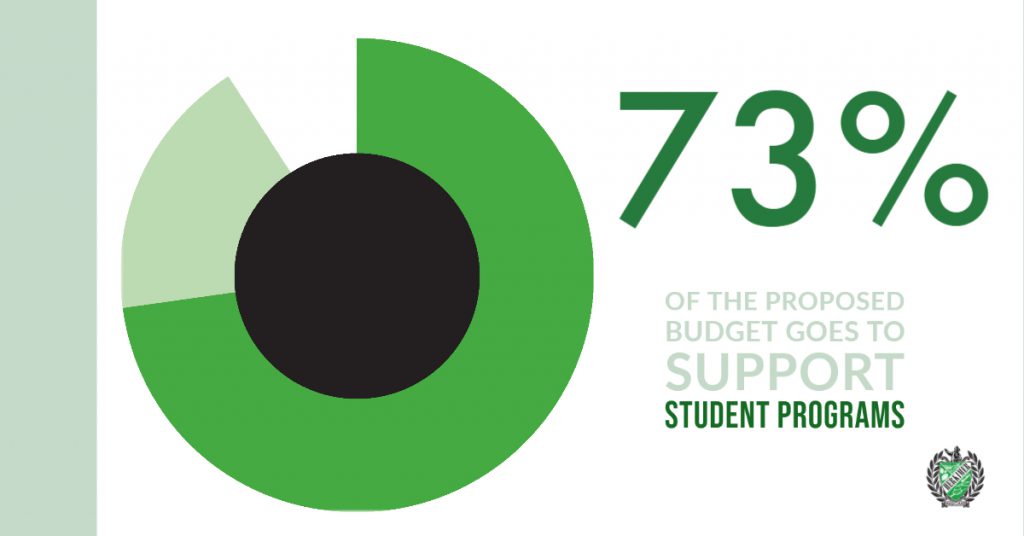 The majority of the proposed budget (73%) goes to the continued funding of student programs: classroom instruction, athletics, supplies, transportation and curriculum development.

The capital component of the budget, which funds maintenance, plant operations, and debt service on building projects, accounts for about 18% of the proposal. The remaining 9% goes to administrative costs, including salaries and expenses for the Board of Education and district office operations, but the proposal keeps administrative spending flat over the previous year.

At the middle and high school level, the budget proposal would continue to fund programs such as driver’s education, agriculture, STEM, College Art, Project Lead The Way (in partnership with Frankfort-Schuyler CSD), and VP TECH. The proposal would also allow for expanded community use of the school building and would increase the use of BOCES-aided shared personnel as a way to cut costs. Two full-time positions would be left vacant following retirements, for a savings of $125,000. 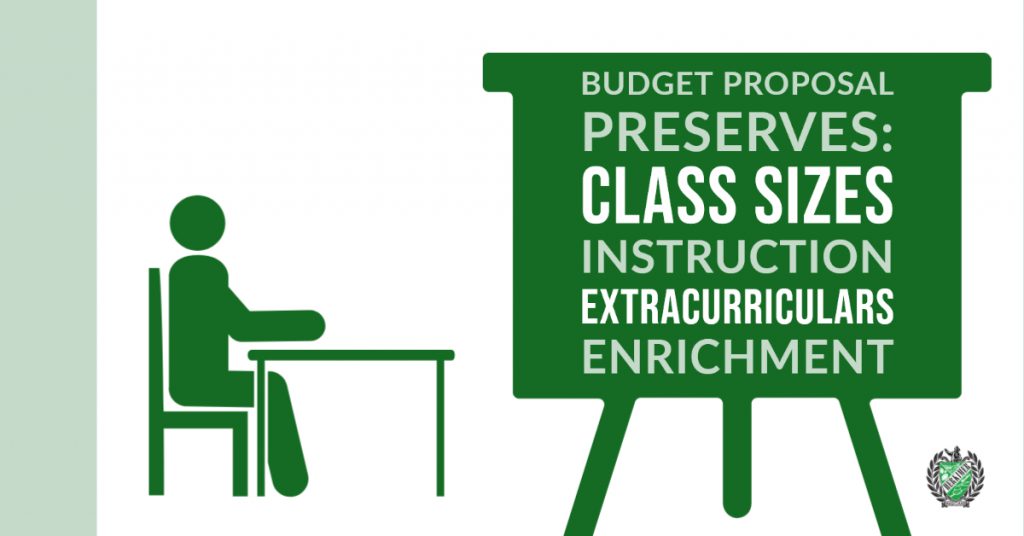 At the elementary level, the proposal would continue to fund after-school swim instruction, summer programs, and a full-time school counselor. Class sizes would be maintained, but two full-time positions would be left vacant following retirements, for a savings of $125,000.

State aid for Herkimer for the 2020-21 school year is expected to total $13,793,000, an increase over the previous year of approximately 0.3%. This is less than was projected in the governor’s initial budget earlier this year by approximately $750,000, and the governor has warned school districts that aid could be cut during the school year due to the pandemic.

The governor has warned school districts that aid could be cut during the school year due to the pandemic.

State aid accounts for approximately 55% of the operating budget, with tax revenues ($9,451,000) making up about 38%. The superintendent proposes using $1.1 million from the district’s fund balance, which would comprise about 4% of the operating budget. The remaining 3% — $831,000 — is expected to come from other revenues, such as interest, rent, refunds from prior years expenses and other miscellaneous sources. 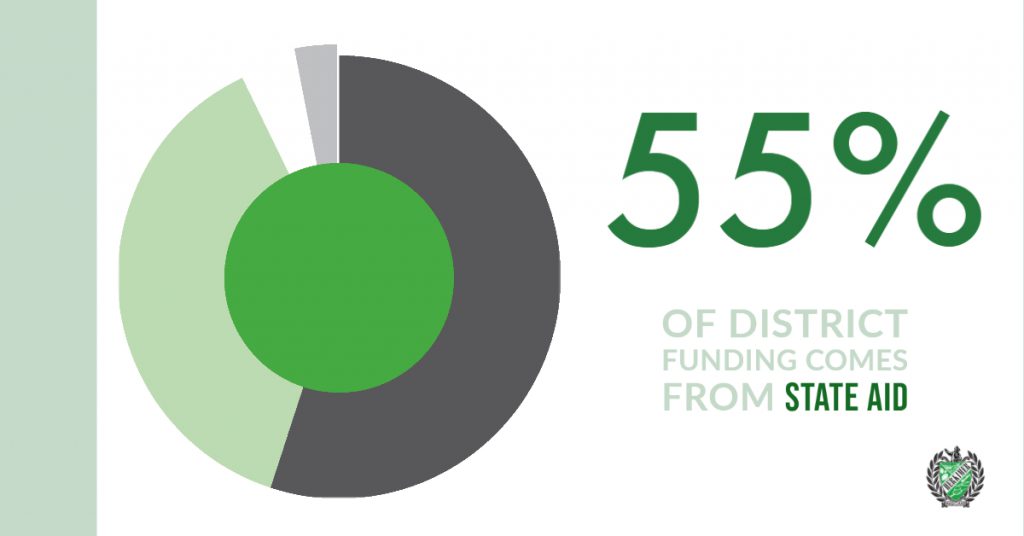 While the spending plan preserves jobs and student programming, any mid-year cuts in aid would require changes to that plan, Superintendent Miller said.

The largest increases in the budget proposal are contracted increases in salary and benefits: about $450,000 for instructional staff, $71,000 for maintenance and operation staff, and $56,000 for administrative staff. The district’s debt service is also projected to increase by $263,000 as the district begins to pay down the costs of the 2018 capital project.

All voting on the district’s proposed budget will be by absentee ballot in accordance with the governor’s executive order. The district will mail ballots to eligible voters in May, and will notify district residents once ballots have been mailed. Anyone who does not receive a ballot, but who believes they are eligible to vote, is asked to contact the District Clerk at (315) 866-2230, ext. 1302, or shfarrington@herkimercsd.org.

Votes will be counted Tuesday, June 9 and must be returned by that date. Ballots are to be returned by mail using the envelope provided at no cost to the voter. Voters must follow the directions provided with the ballot to ensure that their ballot will be processed correctly.