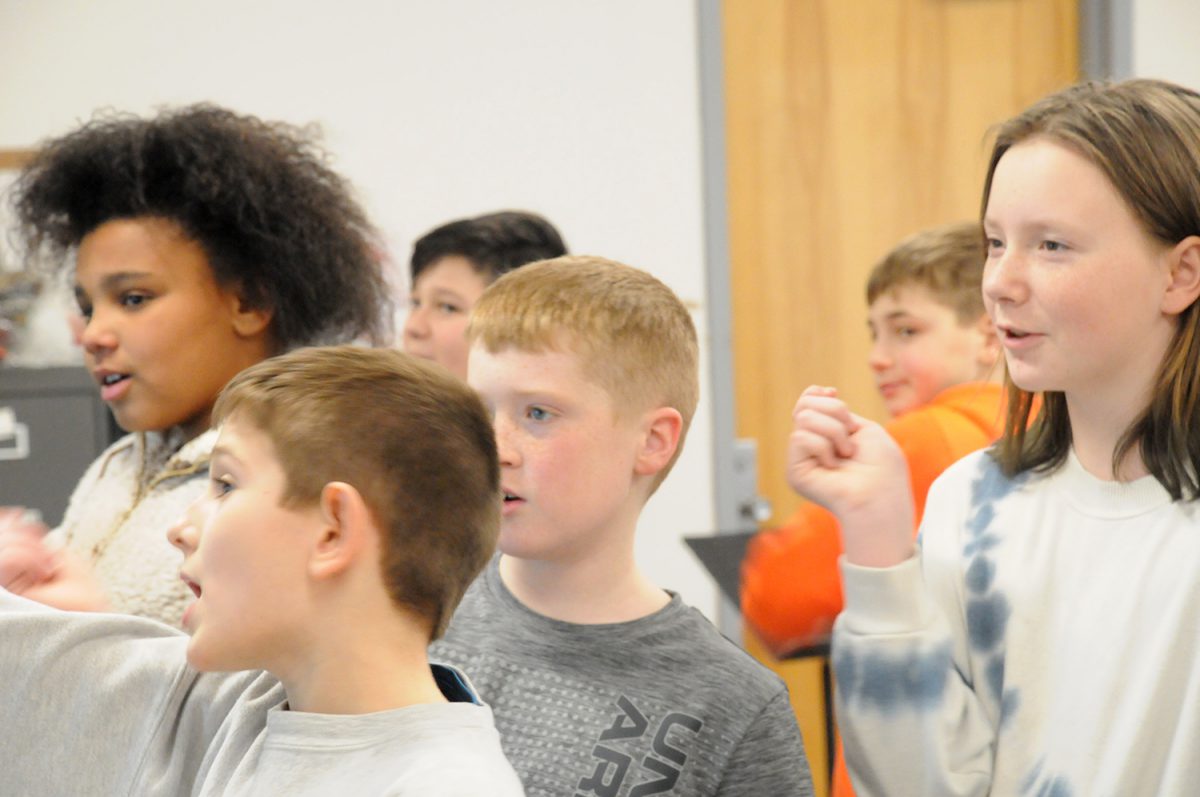 In Lily Corathers’ music classroom in early March, students were sounding out the notes to a joyful song.

“Picture yourself, your dreams, like horses on a carousel,” the students sing as Miss Corathers guides them through the notes and lyrics. “A colorful world is spinning and turning around you.”

The group of students in Miss Corathers’ room is small, but their voices are among the thousands of students nationwide who are marking March as national Music in our Schools month, as declared and celebrated by the National Association for Music Education.

The song Miss Corathers is teaching her students is a beautiful melody, but there is more going on than just a pretty tune.

Here are some of the ways Herkimer CSD is celebrating Music In Our Schools Month:

At Herkimer Elementary, students participate in “March Mania,” where two classical marches go head to head and the students vote on their favorite of the two. March Mania kicked off March 2 and will continue throughout the month. There is a new matchup of marches played by the United States Marine Band every day, resulting in the top Sousa Sixteen, Enlisted Eight, and Fidelis Four until we find out what march students from all over the country, including our own, like best. 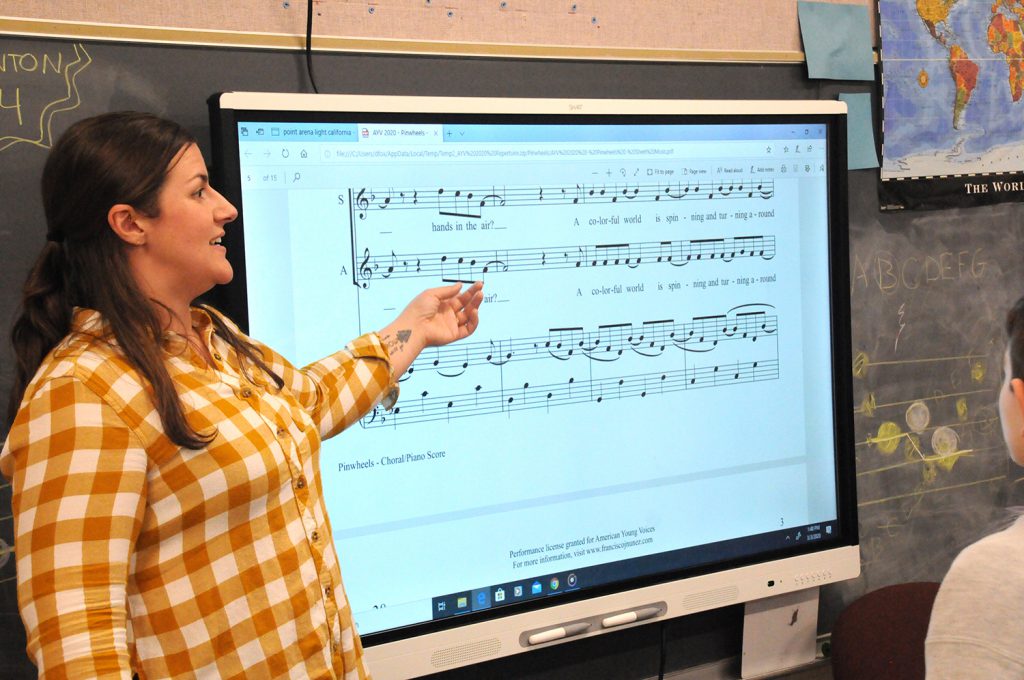