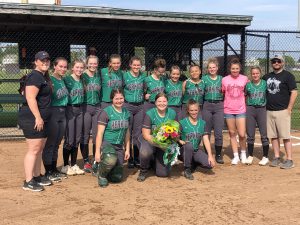 To earn the School of Excellence Award, 75% of a school’s varsity teams must qualify and receive the Scholar-Athlete Team Award, and Herkimer Jr./Sr. High School accomplished this goal.

The 15 Herkimer teams that won the Scholar-Athlete Team Award were:

The purpose of the School of Distinction and School of Excellence Awards are to unite varsity coaches in challenging their teams to achieve a statewide academic honor, according to NYSPHSAA’s announcement.

“The School of Excellence and School of Distinction Awards highlight the best student-athletes in New York state”, said Dr. Robert Zayas, NYSPHSAA executive director, in NYSPHSAA’s announcement. “For 234 member schools to be honored for their commitment to academics as well as athletics is a testament to the outstanding leadership and student-athletes we have in this state.”

Herkimer and other School of Excellence winners will be awarded a plaque at their local athletic director workshop this fall, according to NYSPHSAA. 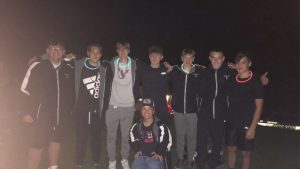 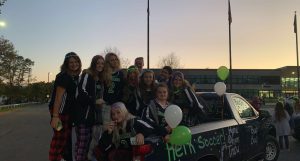 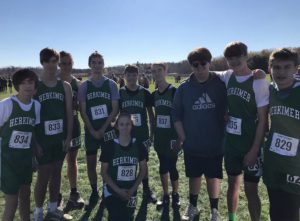 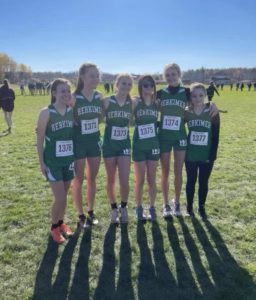 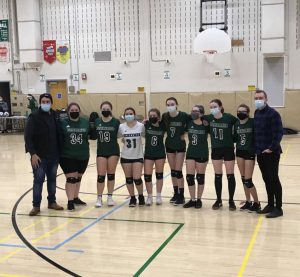