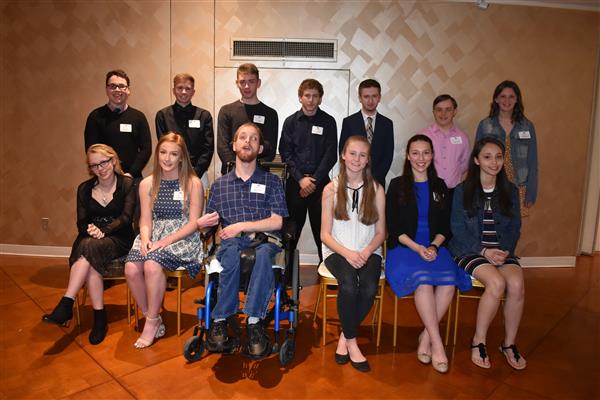 A Herkimer student and board member were was honored at the Oneida-Madison-Herkimer Counties School Boards Institute’s annual dinner held in May.

Student Sarah Eastwood was one of several students who received Student Achievement Awards from the organization at its General Membership Dinner Meeting on May 9. The awards recognize students who have overcome challenges on their way to success in school. Sarah was nominated by teacher Leah Zorn.