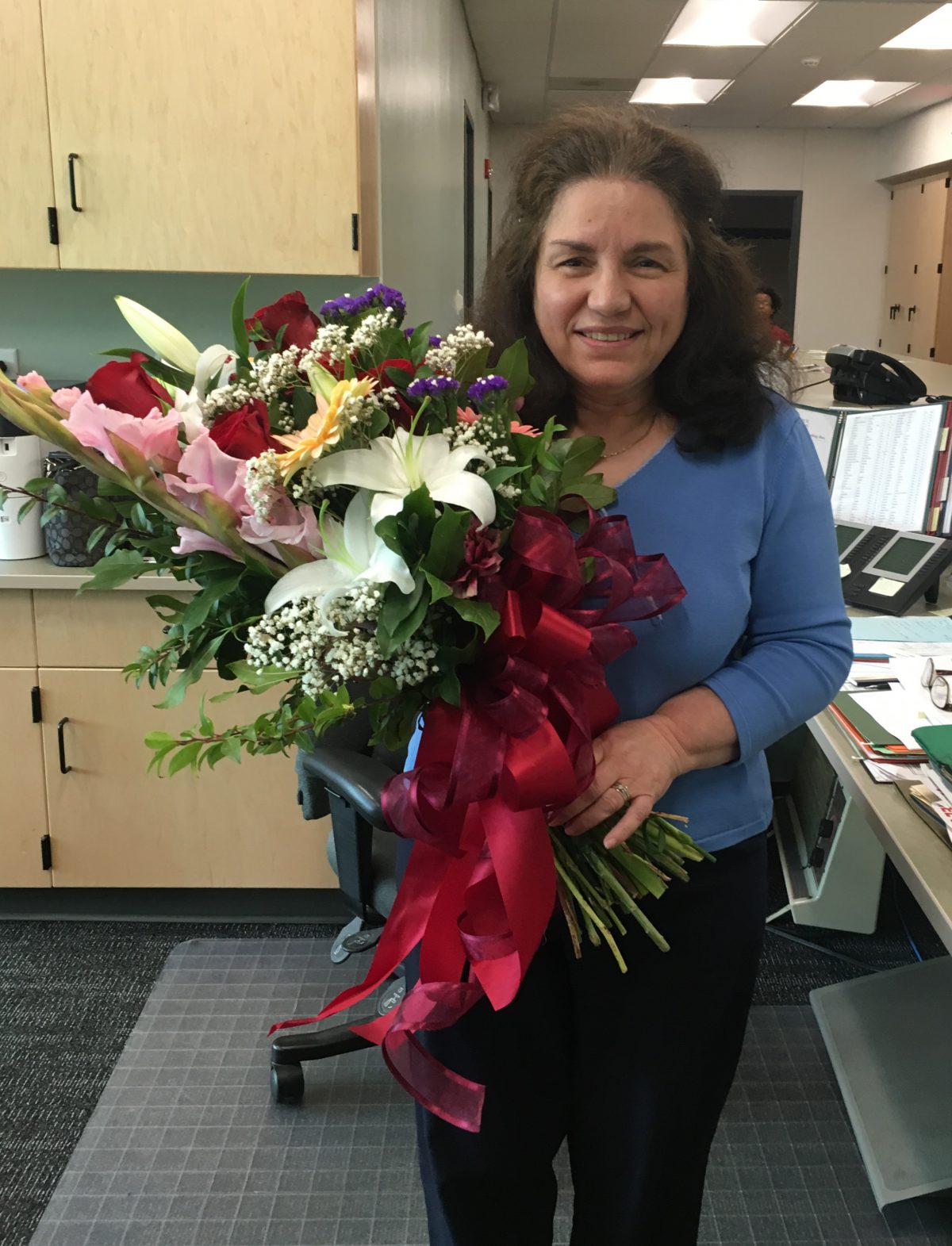 It’s an understatement to say that many things were different when Franca Wandell started her career with the Herkimer Central School District more than 40 years ago.

But a few things stand out for the woman who has been working in the high school office since before the current Herkimer Jr./Sr. High School was standing.

“We were a much bigger school then,” Wandell recalls of 1973, when she started her career in a high school building that held only 10th, 11th and 12th grades. “We had about 250 graduating in those days.”

But, Wandell said, a smaller student body hasn’t made the job any less busy.

“There still seems to be a lot of need,” Wandell said. “There are still plenty of parents calling us — maybe even more than there used to be.”

And Wandell recalled that students — and staff — roaming the halls in those days looked a lot different, too.

“You didn’t wear pants to school back then,” Wandell said, “and no one would be walking around holding a cup of coffee. It was much more formal.” 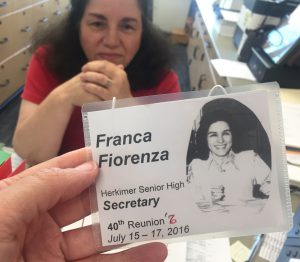 Other than pay phones in the lobby, ditto machines in the office and a stricter dress code, Wandell said her job has been largely the same over the years — answering phones, handling student accounts and helping students and staff who come into the office.

“Students come in for different reasons,” Wandell said. “Sometimes they just want to talk. But they have to stop here first before they go anywhere, so we see it all.”

Wandell said that the best memories of her 40-plus years at Herkimer come down to one thing: the people.

“The students have been great, and I’ve worked with some great people as well,” Wandell said, adding, “One thing I was blessed with was to have someone I work with” — fellow secretary Nancy McGuire — “who I get along with so well.”

As she rattled off a list of superintendents she had seen come and go, Wandell said she has really enjoyed her years at Herkimer.

“Even though I’m retiring, I’m not counting the days,” she said. “It’s been good years. People ask how I stayed so long in one place, but it’s been great for me!”

Past graduates and employees of HHS are invited to stop by HHS from 10 a.m. to 1 p.m. Friday, June 23, for an open house in Wandell’s honor and to sign a “memory book” for her. Refreshments will be served.