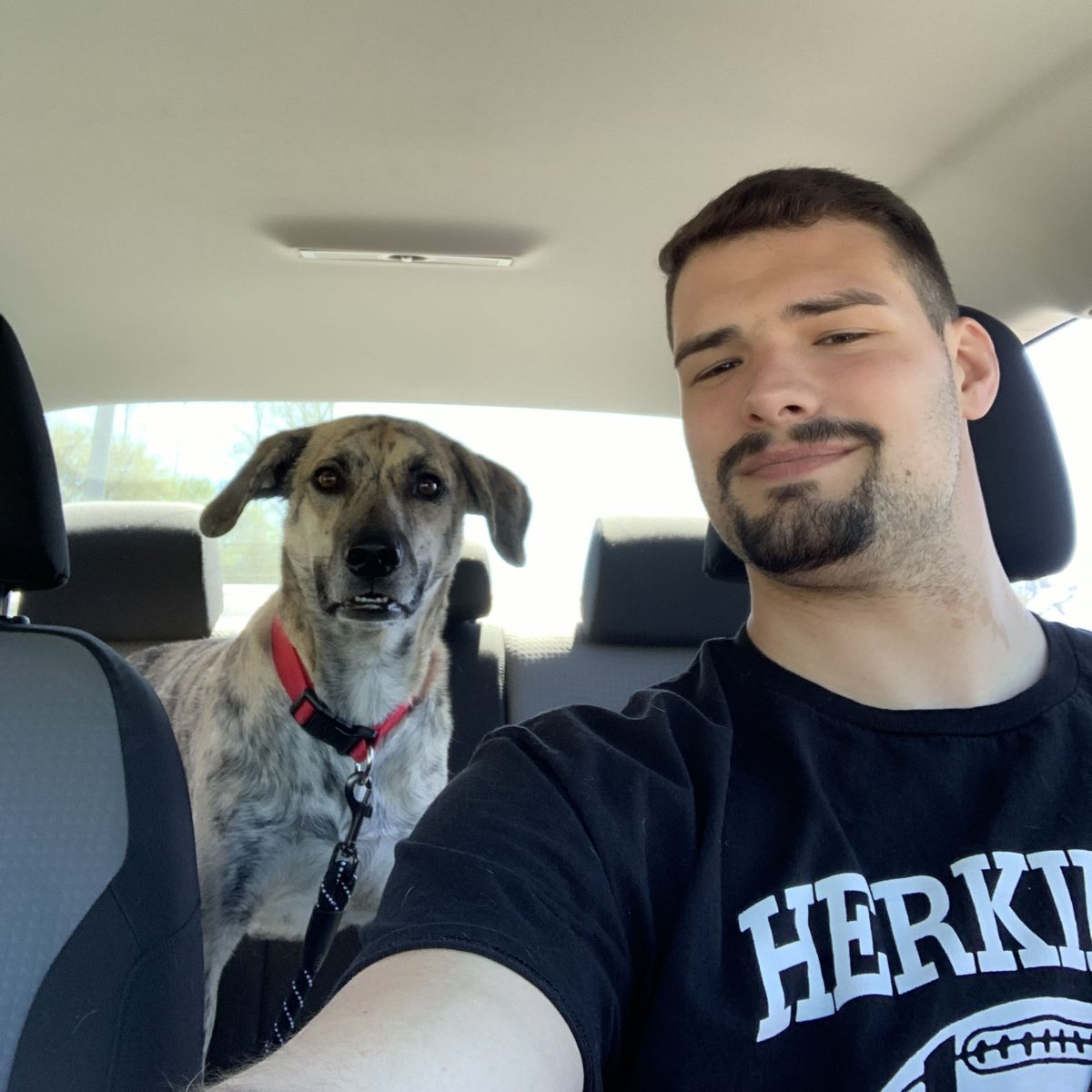 This school year, Herkimer Central School District is focusing the Spotlight Q&A feature on Herkimer CSD alumni who are giving back to the school community by working in the district as teachers or staff.

“The most exciting thing about returning to work at Herkimer is having a chance to impact the youth and community that I grew up in, in a positive way.”

Q. What year did you graduate from Herkimer?

A.  I graduated from Herkimer High School in 2015.

A. My favorite high school memories were spent with my best friends on the football field. Specifically, my junior year when we won the sectional championship in the Dome.

Q. What led you to become a teacher?

A. I really love helping kids set goals for themselves and assisting them in doing the work to reach them. Seeing the gratification when hard work pays off is always great.

Q. What else have you been doing between when you graduated from Herkimer and now?

A. After graduating from Herkimer, I went to SUNY Cortland, where I received a bachelor’s degree in exercise science and continued playing football where I was honored to be selected as a first team All-American. After my time in Cortland, I spent two years at Utica University, where I received a bachelor’s degree in physical and health education while working as a defensive assistant coach with the Utica University football team.

Q. Did anyone from Herkimer Central School District influence you in becoming who you are today?

A. Some of my greatest influences came from Herkimer Central School District, including: Mr. Steele, Mr. Izzo and Mr. DePaolo. They always pushed me to challenge myself and set high expectations for everything I did in the classroom as well as on the field.

Q. What makes you most excited about returning to work at Herkimer?

A. The most exciting thing about returning to work at Herkimer is having a chance to impact the youth and community that I grew up in, in a positive way.

Q. What advice do you have for current Herkimer students?

A. Set your goals high, do your best and become a better version of yourself every single day.