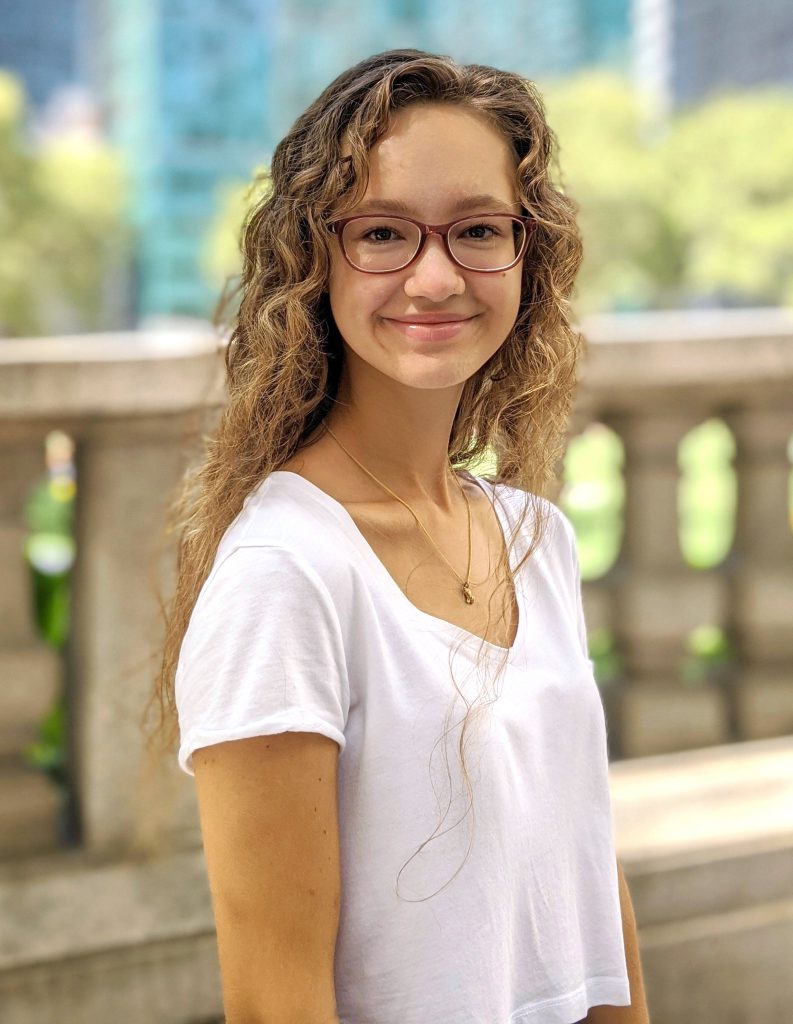 Ariana Huhko has been named the valedictorian of the Class of 2021.
She says she’s grateful to receive the honor, and appreciative of all those who helped her academically throughout the years.

In addition to many extracurricular activities, she is completing a rigorous high school academic program that includes numerous college-level courses.

During her time at Herkimer Jr./Sr. High School, she served as her class president and vice president, and the vice president of the Herkimer branch of the National Honor Society. She has also held membership on the varsity tennis team and was a student council representative and peer mediator.

Ariana says Herkimer prepared her for success both academically and socially.

“It allowed me to balance both upper level courses and a wide variety of extracurriculars while forming meaningful connections to last me through the years,” she said.

“I would like to thank both my teachers and my siblings for setting the bar high enough to keep me accountable, but encouraging me to exceed them.”

After graduation, she plans to attend college and work toward a bachelor’s of science degree in computer science.

Ella Wilcox has been named the salutatorian of the Class of 2021. 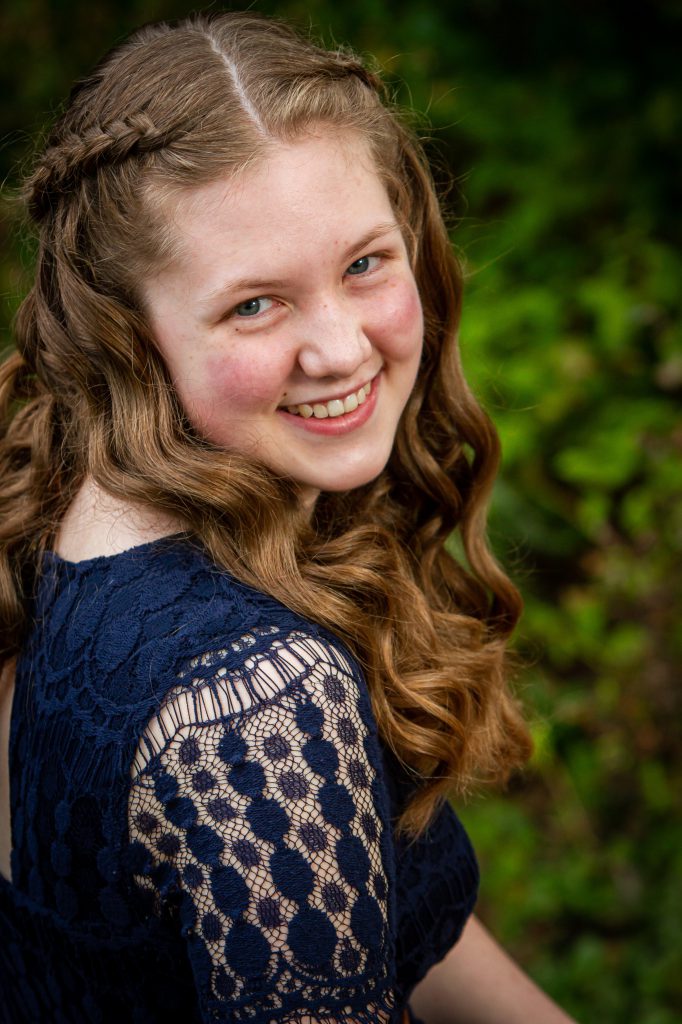 She says being named salutatorian proves that her hard work and dedication has paid off.

“I have always tried to push myself and be the best that I can be, so graduating second in my class makes me feel like I have achieved that goal,” she said.

In addition to many extracurricular activities, she is completing a rigorous high school academic program that includes numerous college-level courses.

She has held membership in the student council, yearbook and language clubs, the S.A.D.D. club, and the Herkimer branch of the National Honor Society. She has also been a member of the tennis and track & field teams, and participated in school musicals and the 15th Annual MVCC Mathletics Competition.

She says Herkimer has prepared her for college and life in multiple ways.

“From College Now and AP classes, to life lessons from our teachers, I am truly walking out of here with a full education,” she said.

“The teachers and staff members here take the time to get to know you beyond who you are as a student, and they are there for you at every turn. I want to thank each and every one of them because they should all be credited for my education.”

After graduation, she plans to study at Herkimer County Community before attending a four-year college and pursuing a degree in aerospace engineering.