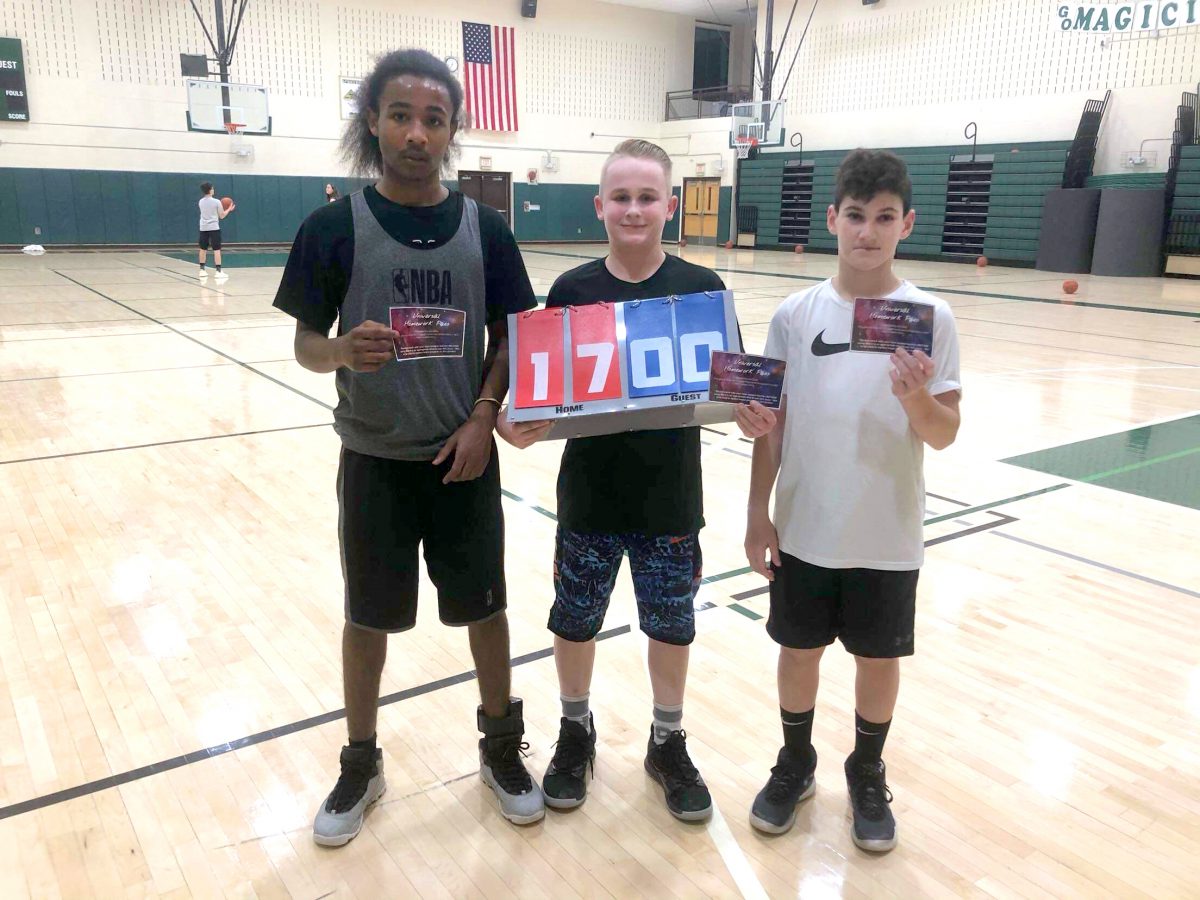 The Game Night event was a fundraiser organized by the eighth-grade class, who approached class adviser Angela Woodard with the idea earlier in the fall.

“They planned and orchestrated the whole thing,” Ms. Woodard explained. “They wanted to do a game night, and they came up with everything,” including developing concepts and riddles for the escape rooms. 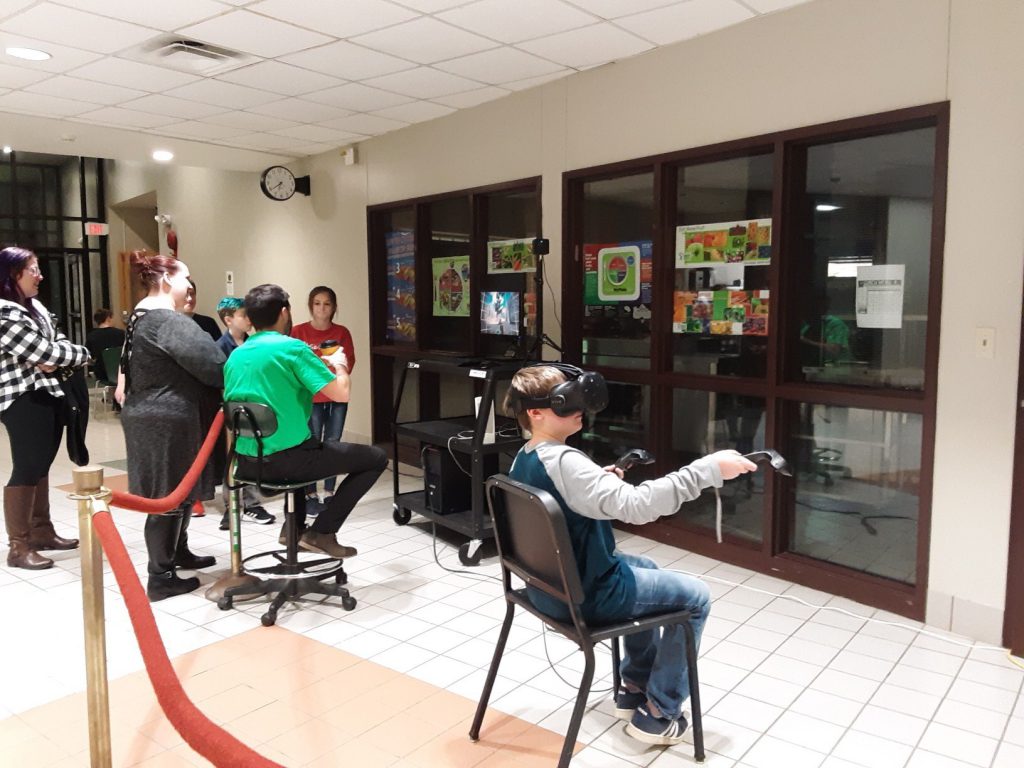 The event combined free activities, including open gym, virtual reality activities, and board and card games, with pay-to-play activities such as the Mario Kart video game tournament and the escape rooms.

Students also had the opportunity to win door prizes donated by teachers.

“They had a blast,” Ms. Woodard said of the event.